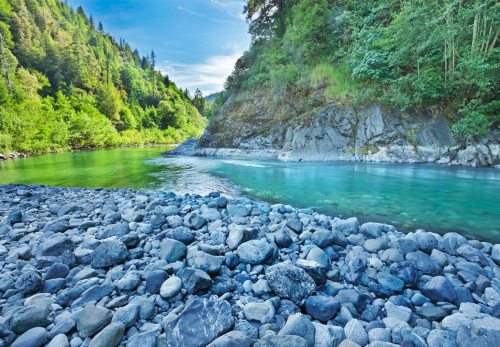 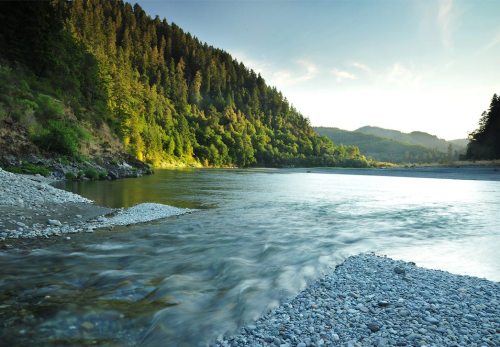 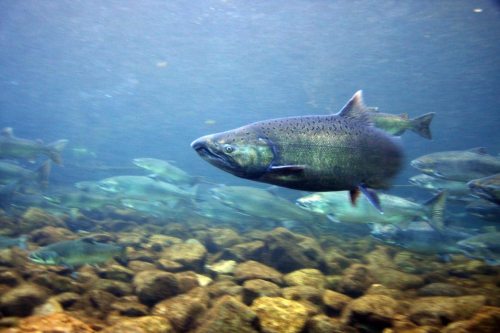 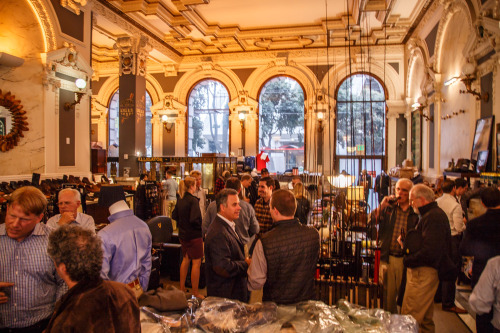 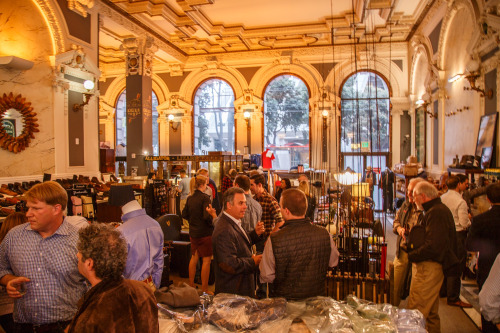 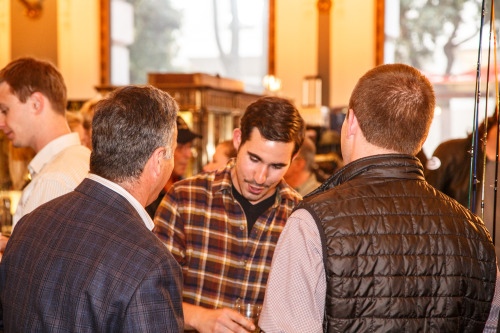 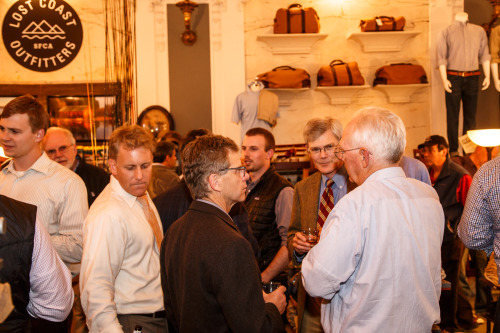 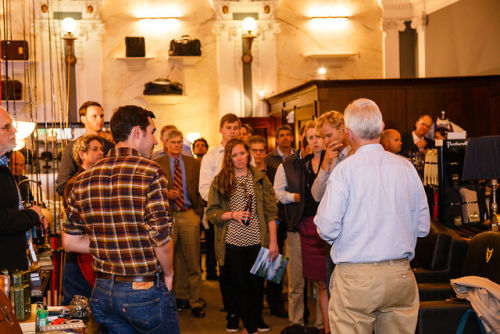 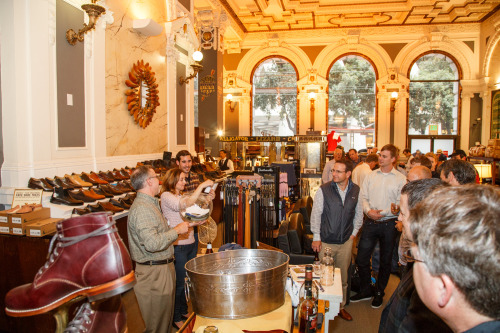 In a historic opportunity, Western Rivers Conservancy is partnering with California’s Yurok Tribe to create a salmon sanctuary and ensure the survival of one of the West’s great salmon streams: the Klamath River. The backbone of this effort is Blue Creek, a vital cold-water tributary on the lower Klamath and a lifeline for migrating salmon and steelhead. WRC is working to purchase and conserve the entire lower Blue Creek watershed and help recreate a homeland for the Yurok, California’s largest Native American tribe.

The Importance of Blue Creek
The Klamath was once the second largest producer of salmon on the West Coast. Sadly, its great runs of Chinook, coho and steelhead have been reduced by hydropower dams, irrigation projects and over fishing. Today, one of the greatest threats to salmon and steelhead are high water temperatures when the Klamath is stressed by low summer flows. For returning fish, Blue Creek is the first cold-water refuge they encounter on their journey inland from the Pacific Ocean. Studies have shown that by holding in Blue Creek’s cold water, Chinook can lower their body temperature by up to eight degrees Fahrenheit, making this tributary critical to their survival. Without this cool-down period, most Chinook would likely die before reaching their spawning grounds in the upper Klamath.