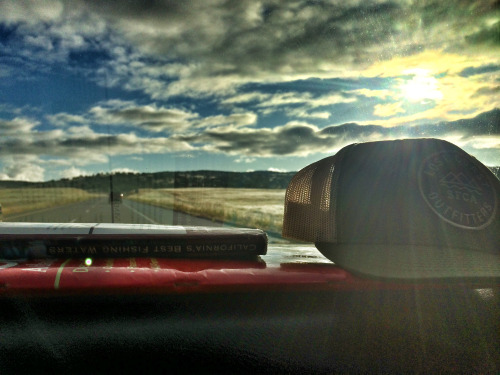 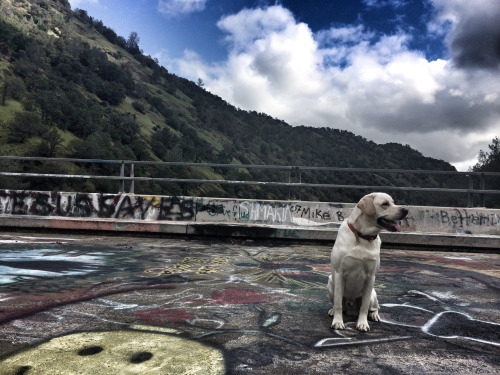 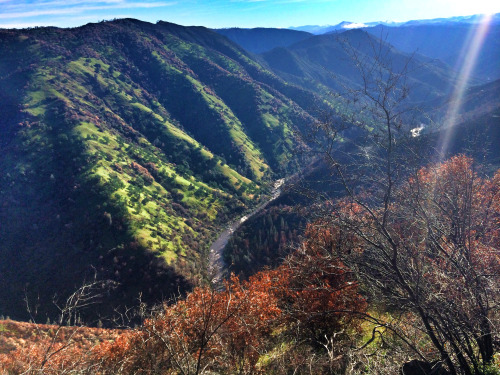 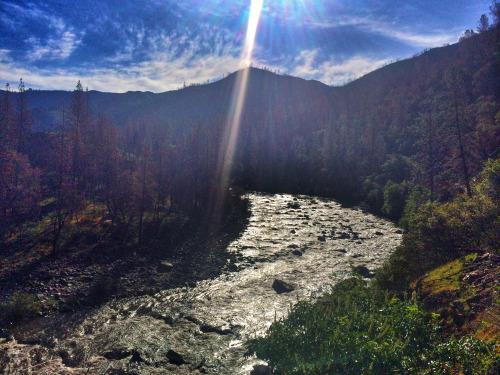 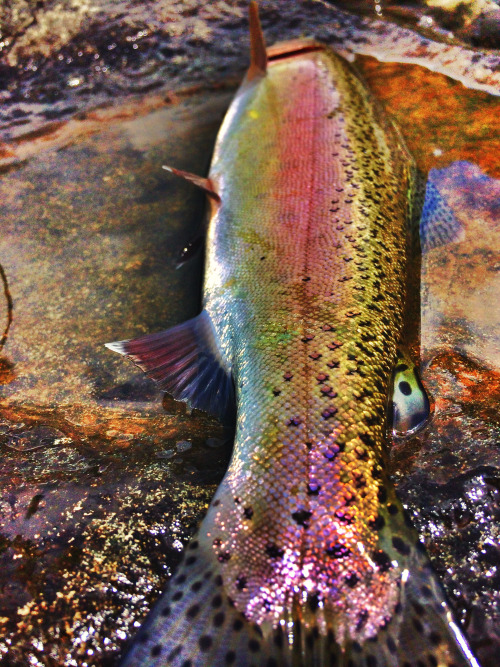 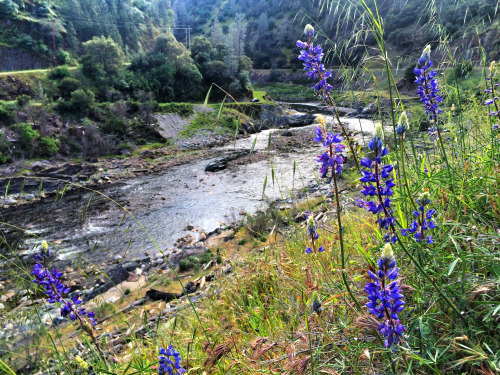 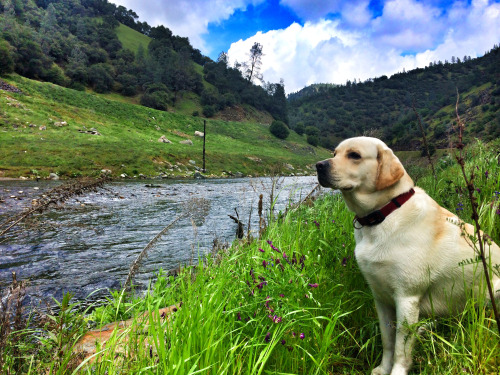 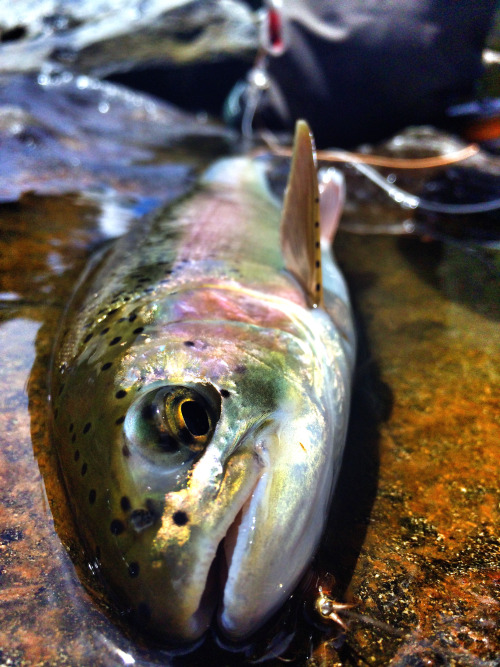 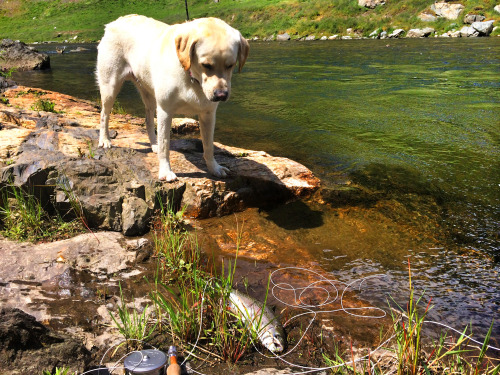 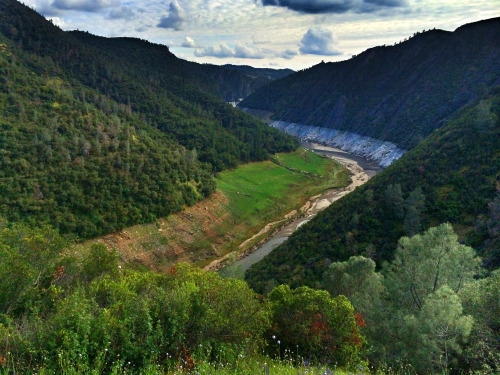 Trout Opener on the Stanislaus River

We had a great time trying to drink all of SF’s alcohol after the Western Rivers Conservancy toast to Trout Season we hosted at LCO. The morning had begun with an early am house call to drop off some equipment for a Founding Member heading to Honduras. I had pretty much written off fishing this weekend, that is until my close friend convinced me that opening the bottle of Yamazaki scotch on my desk would make me(him) feel better. 30 mins later it was 6pm and time to close… I had just agreed to 5 am wake up to go on a 1 day fishing trip to either : Battle Creek, Clear Creek, Hat Creek, Tuolumne River, or Stanislaus River.

5 am rolled around and we decided the Tuolumne River would be cool. So we loaded up the dogs and headed towards Groveland. The thought was to avoid people and fish some water that had been on our list.

We rolled into town picked up some lunch, another cup of coffee, and 6-pack of Lagunitus IPA. As soon as we hit the fire road we realized that we had not considered what the slight rain might have done the freshly burned banks of the river. In short, it rendered it completely unfishable. The flows were a touch high, but the color was brown. We continued on our now joy ride down to the river just to check it out and let the dogs out who had now been cooped up about three hours.

Now what… We looked at my trusted DeLorme Atlas and found a road, Wards Ferry, that would take us from Groveland to Sonora. What a beautiful drive this time of year. Rolling hills, live oak and green grass until you get to graffiti bridge which crosses over the Tuolumne River just above Don Pedro. This spot offers some great access and interesting sight seeing. Works of art titled “Candy Cane Dick” and “Fuck u :)” cover this otherwise scenic bridge.

We cross over New Melones Lake which is terribly low and make a right onto Camp Nine Road. All places right off the road were shoulder to shoulder spin fisherman, but a short hike and you had the river to yourself which was nice. God bless laziness.

We had great fishing on golden stones and soft hackles. I think there is a few months of good fishing to be had this spot but with the wildflowers blooming and green banks it is certainly at the height of its beauty.

I was fishing a great run and hooking a fish every other cast or so for about 20 casts when I saw 15 or so people in dry suits carrying a crash test dummy down to the river. Now, I had seen this before over at Boards Crossing on the N. Fork of the Stan. I yell “Your’re not about to do what I think you are….. ARE YOU?” “Yeah Sorry” they reply. I yell back “I am going to throw rocks at you!” and they laugh. The local fire department chose trout opener as an optimal weekend to do white water search and rescue training on the best run I had found. Well shit!!! Pretty funny to be honest.

The day wound down with a few beers and the surprisingly only a 3 hour drive back home. We capped it off with a stop at the Mexican food market and food truck “taco del sol” in Oakdale for some grub.

Life is better out there!