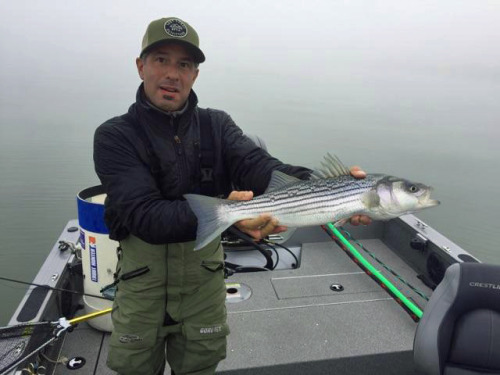 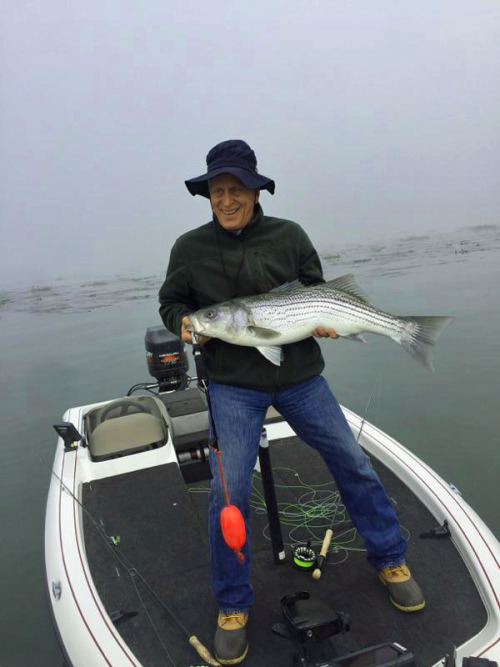 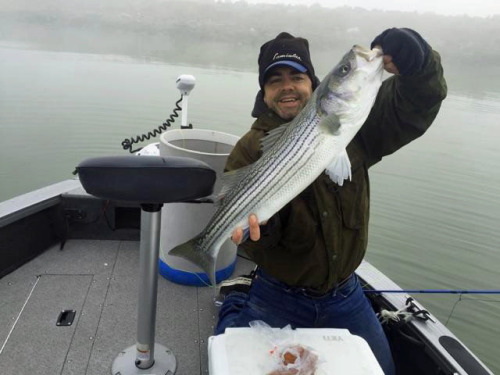 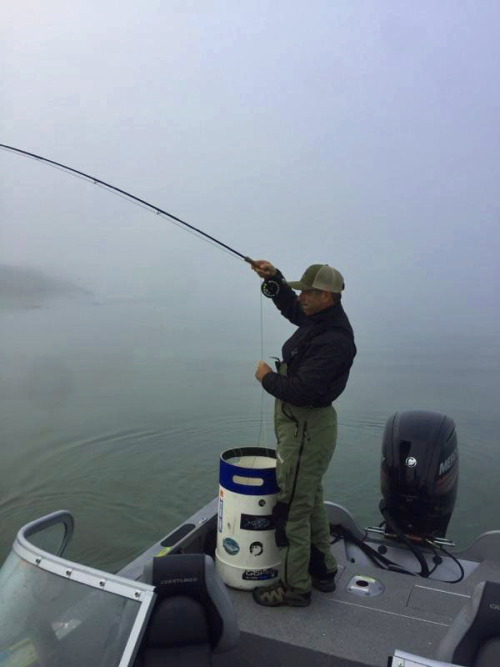 I had such an awesome time at the Simms Pro Delta Day, 2015! I first must thank John Sherman for inviting me down and allowing me to bring a special guest. The house was packed and larger than last year’s event, with good food after a long morning and a sore arm. For me the best thing about this event is seeing my buddies, giving some hugs and catching up. It’s hard for the general public to understand, but all of us in the fly fishing industry are so wrapped up in our own little world that we hardly get to see each other, while we grind out our passion as time motors on. They’re in Alaska, Montana, Oregon, or behind the counter of a real fly shop giving expert advice and confidence to those that seek it. We are all family here, and we support everyone through the good times and the not so good. The buddy system flies rampant between all of us. That’s the connection, and the bond that will never be broken.

I also want to thank George Revel for delivering a couple Giants themed Lost Coast Outfitters hats to me. If only my dad was alive to see a San Francisco fly shop running the colors. I know for a fact he would wear that hat until it was no more - He would be SO proud!

So onto the fishing…..It was insane! We caught and released 51 stripers in about 3 hours of fishing. My guide for the day was Mark Baldwin who is a very long time guest of mine, I’ve shared numerous waters with the man, and now it was his turn. Did he ever deliver! It was a very foggy morning and he got the scoop the fish were out further west. We prowled the weed lines and drop offs only a half mile from our launching point. It was nonstop action after about an hour on the water, so good if we did not get a hit or a fish on the next cast we would look at each other like, let’s move. But you don’t leave fish to find fish, and so we stayed, and slayed.

Mark was the ultimate host today. He took great care of me, but at the same time it was just two buddies bouncing around the fog laden banks of the mighty Delta swapping stories, and catching up, with brief interruptions of - Hook up! Mark’s fishing buddy Vaughn showed up late to the party but this savvy veteran of the Delta went right to work next to us and hooked a 13 pound animal on the first cast with the extra big fly. We helped him net it and his day was made. His exact words were “I guess I can go home now".  Of course, he kept fishing like any true Delta warrior would. I was very impressed to say the least. Effective flies where chanteuse and white Clousers and Dan Blanton’s Flashtail Whistler in black and purple, all fished with the Rio Outbound Short fast sinking line.
The vast Delta is such an awesome experience for us simple trout dudes. It’s an aggressive game, with no soft takes, or dry fly kisses to the sky. It’s all meat and potatoes, and just what I’m going to have for dinner. See you soon Delta, Mark, and Vaughn - I’m hooked, and hell bent for stripers!