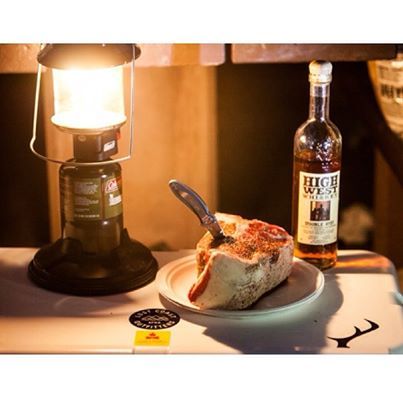 How many gallons of water does it take to grow up this 5lb porterhouse?

Well, on average it takes 2400 gallons of water per pound. So about 12,000 gallons on water went into this meal.

Water policy in California is getting insane. Diane Feinstein just had her water bill approved which has a provision that will allow the suspension of the endangered species act due to the drought conditions. Lets hope it does not pass.

Now I don’t blame Ca Ag. They have not been incentivized to save water. They have been promised cheap water for so long now. I don’t have a solution, but what I do know is that the economics of water in California follow unnatural rules and need to change.  This fact “0.26% of the States GDP consumes 56% of the States water” is what infuriates me. This is a blatant waste of water.